This article first appeared on innovation.org.

Brain Awareness Week, March 15-21, 2021, is part of a global campaign to foster public enthusiasm and support for brain science and its impact on our everyday lives.

In recent decades, America’s biopharmaceutical ecosystem has produced life-changing treatments for a wide range of diseases, including cancer, HIV and asthma. However, one area has remained a stubborn outlier in the field of medical research: the human brain.

Diseases that affect the central nervous system (CNS) take a tremendous toll on individuals and society as a whole. As populations age, neurodegenerative disorders like Alzheimer’s disease have erupted as an urgent threat to public health. Alzheimer’s is currently the sixth-leading cause of death in the United States. Experts predict that if no treatment is discovered, the number of Americans with Alzheimer’s could more than double by 2050, while costs could skyrocket to more than $1 trillion each year. Additionally, nearly one in five U.S. adults was living with a mental illness before the COVID-19 pandemic struck, and there has been an upsurge in reported issues and symptoms since March 2020. Further, as 20% of U.S. adults live with chronic pain, one of the leading drivers of health care costs and disability, there is an urgent need for new treatment options.

Yet despite billions of dollars and countless hours invested in research, progress against brain diseases has been challenging. Between 1998 and 2017, just four new treatments for Alzheimer’s appeared on the U.S. market, while an additional 146 failed in clinical trials. While breakthrough treatments for complex mental illnesses like schizophrenia and depression have transformed the lives of many people, biopharmaceutical researchers are still trying to answer why some people respond to therapies and others remain treatment resistant. And hundreds of other neurological conditions, including multiple sclerosis and amyotrophic lateral sclerosis (ALS), are also in dire need of new solutions.

“The brain is the most complex physiological system that we have, and at the same time, it’s the least understood,” says Dr. Gary O’Neill, PhD, site head at Lundbeck La Jolla Research Center in San Diego. “I’ve worked in almost every therapeutic area and researching medicines that treat CNS disorders has so far been the most challenging.”

Developing new treatments for CNS conditions is notoriously hard for several reasons. Whereas in other areas of biology, blood samples and biopsies can illuminate our understanding of disease, brain chemistry is highly difficult to study in its live state. What’s more, in many brain diseases, there are very few validated biomarkers and limited methods to detect early signs of disease or measure effectiveness of preventive treatments. Finally, CNS diseases tend to be heterogeneous, meaning they could express themselves differently depending on the person – depression causes some people to sleep more and others to sleep less, for example. And there may not be a single cause, but rather several pathologies involved, as is likely the case with schizophrenia and Parkinson’s disease.

“In some disease areas, patients have access to cures,” Dr. O’Neill says. “But with brain health, we’re still working to get back to the very beginning – the disease pathology. So many existing medicines only treat symptoms, without addressing the underlying cause.” 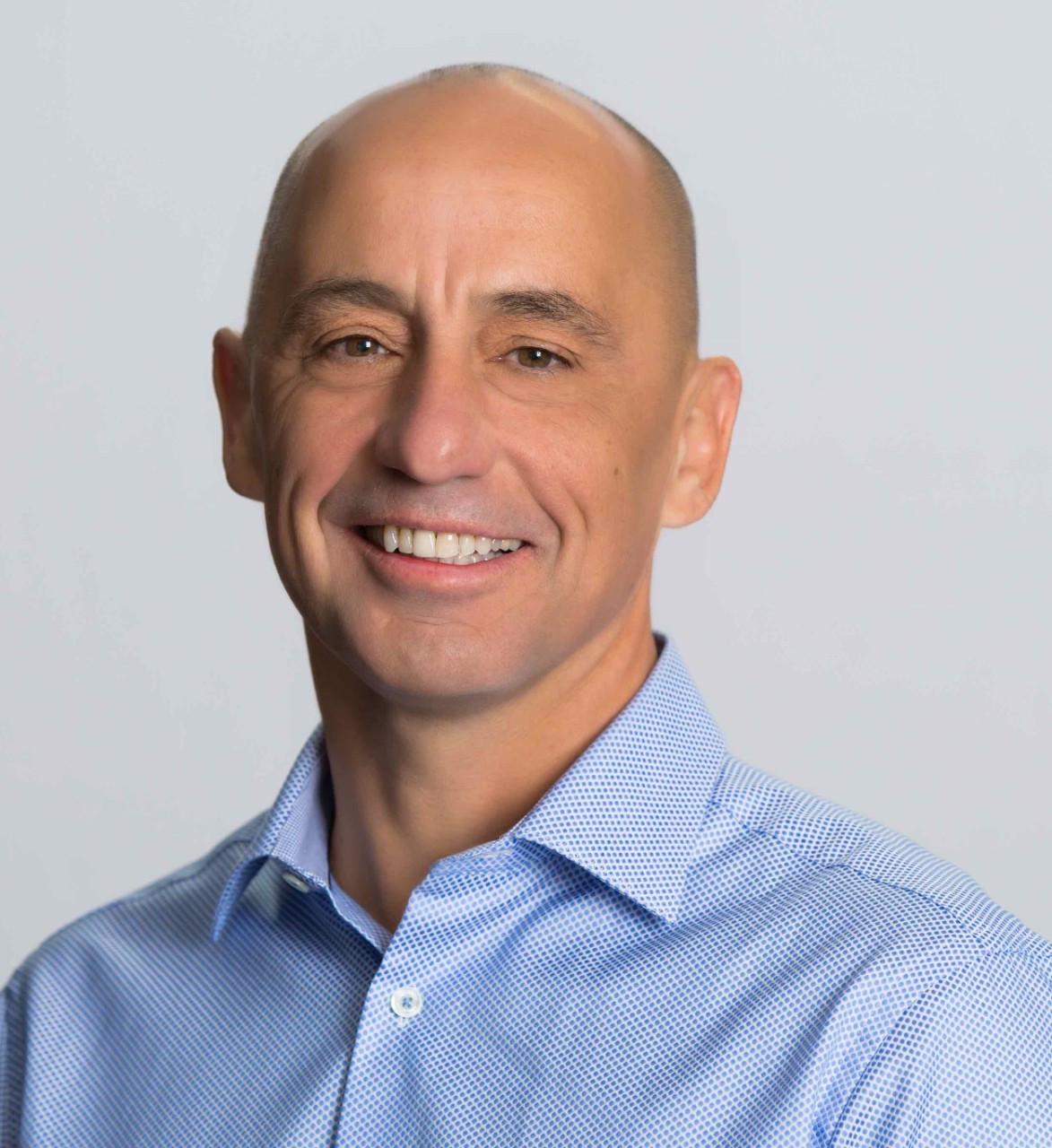 At Lundbeck’s La Jolla Research Center, Dr. O’Neill is facing these challenges head on. On any given day, you can find him working with the research team designing experiments, analyzing lab results, catching up on the latest medical literature or engaging with the local scientific community. Similar to Boston/Cambridge, San Diego benefits from a rich cluster of life science organizations, including biopharmaceutical companies like Lundbeck, research centers and local universities. This vibrant ecosystem creates not only a rich talent pool, but also an atmosphere of collaboration, which together can spur new breakthroughs and discovery.

“Every experiment I do tells me something, even if it’s just the direction that I should try something different,” Dr. O’Neill says. “It’s disappointing when a clinical trial fails, but I hold on to the motivation that a new medicine can be transformative to millions of people in need. When there is even a small potential to help that many people, the question quickly becomes ‘Why not try?’”

“Every experiment I do tells me something, even if it’s just the direction that I should try something different,” Dr. O’Neill says. “It’s disappointing when a clinical trial fails, but I hold on to the motivation that a new medicine can be transformative to millions of people in need. When there is even a small potential to help that many people, the question quickly becomes ‘Why not try?’”

Like every aspect of society, the COVID-19 pandemic impacted the way Dr. O’Neill and his team could conduct research, but it also placed renewed emphasis on the importance of the research team’s work. The mental health toll caused by economic uncertainty and social isolation, plus evidence showing some people with pre-existing mental illness are at risk for more severe outcomes underscored the need for effective psychiatric treatments and renewed focus on mental health. What’s more, the emerging long-term neurological effects of the virus highlight the vital need for increased focus on CNS disorders.

“The scientific progress during the pandemic transformed how we can think about breakthroughs going forward,” he says. “The level of collaboration between the public and private sectors to quickly research, develop, manufacture and distribute new treatments and vaccines can provide valuable lessons for other disease areas, including neurological science. I think the biopharmaceutical ecosystem will soon be looking to our experience with COVID-19 as a model for working more closely together under a common vision.”

Science
Video: No Stone Unturned in Mental Health Research
By Doug Williamson, MD
In this video, Dr. Doug Williamson, Lundbeck's Chief Medical Officer and VP of US Medical, discusses putting patients at the center of drug R&D and how Lundbeck is leaving no stone unturned in pursuit of new treatment options.
0 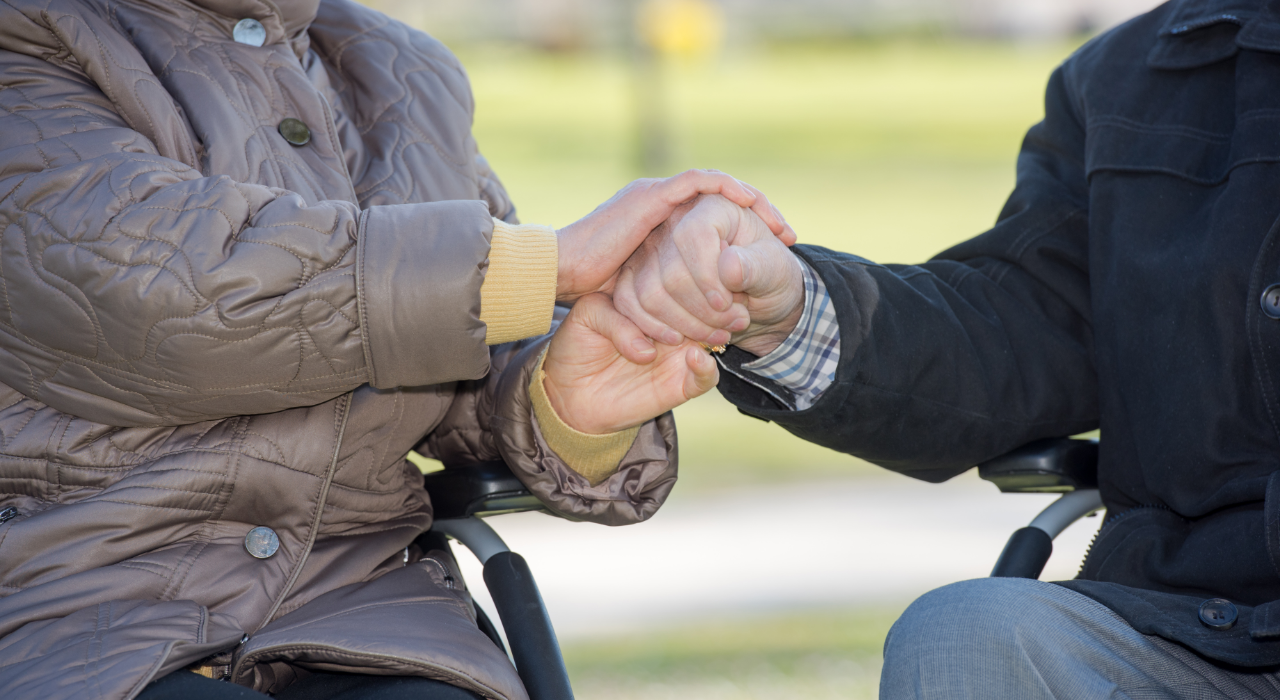 Science
What Matters Most? New Research Identifies Treatment Needs and Priorities of the Alzheimer’s Community
Lundbeck’s Ann Hartry, VP of US and Global Value Evidence, discusses the findings and insights from a first-of-its-kind Alzheimer’s research project.
0