Llamas, Nanotechnology and the Search for a Cure for Parkinson’s Disease

The Lundbeck Foundation is a research-focused foundation that is a major driver of neuroscience innovation. The Foundation, which is the largest shareholder of Lundbeck and owns 70 percent of the company, annually provides approximately $100 million in research grants, the majority going to brain research projects. We’re spotlighting innovative research funded by the Foundation and highlighting neuroscience pioneers who are working to advance understanding of the brain and brain diseases.

Today, there is no cure for Parkinson’s disease. With funding from the Lundbeck Foundation, Daniel Otzen, professor at the Interdisciplinary Nanoscience Center (iNANO) at Aarhus University in Denmark, is hoping to change that through an innovative research project using nanotechnology. Nanotechnology is the study and manipulation of matter at incredibly tiny sizes, and it holds great potential in medical research.

“Our goal is to find a cure for Parkinson’s disease, or at the very least slow the progression of the disease,” he says. Otzen heads a research group that is investigating and developing several molecules that can detect aggregated alpha-synuclein, a protein believed to play a major role in Parkinson’s disease.

“Alpha-synuclein [can] aggregate in the brain and this somehow leads to the death of many different neurons, leading to Parkinson’s disease,” Otzen explains. “We – like so many other researchers – want to understand this and stop it. Controlling and preventing aggregation could be a real game changer for people living with – or at risk of – Parkinson’s disease.”

Nanobodies from alpaca llamas
Otzen’s research tackles the problem of alpha-synuclein aggregation through various approaches, which together make up what he calls a “massive onslaught” to fight Parkinson’s disease. “We will try to develop as many different binder molecules as possible that can detect these alpha-synuclein aggregates,” he says. The hope is that the binders can either detect aggregates in human tissue or block aggregates from binding to other targets in the cell – or both. The potential binders include monoclonal antibodies, peptides selected by phage display, modified RNA aptamers and small molecules.

One of the more fascinating approaches is the use of miniaturized camelid (alpaca) antibodies called nanobodies. These are more than ten times smaller than conventional antibodies, making them more stable and easier to manipulate. “We already have promising results from several of our efforts and are confident that we will soon have a versatile armatory of different ‘missiles’ that can be used in different contexts,” Otzen says. 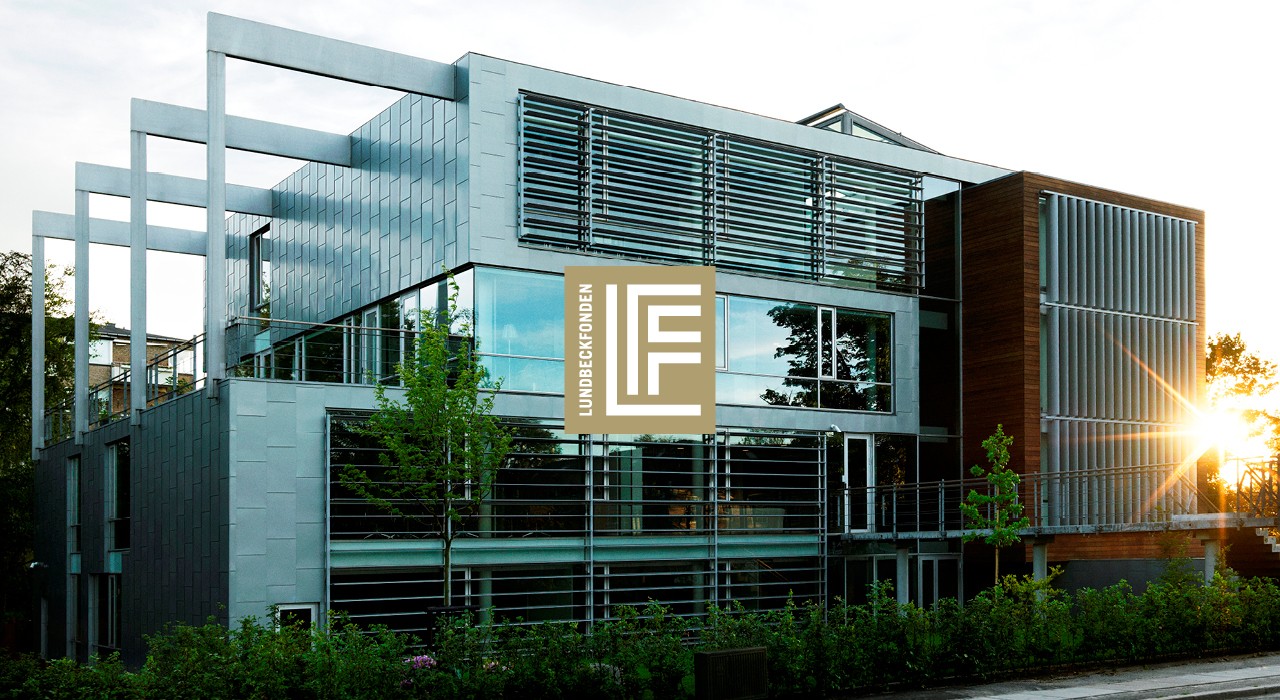 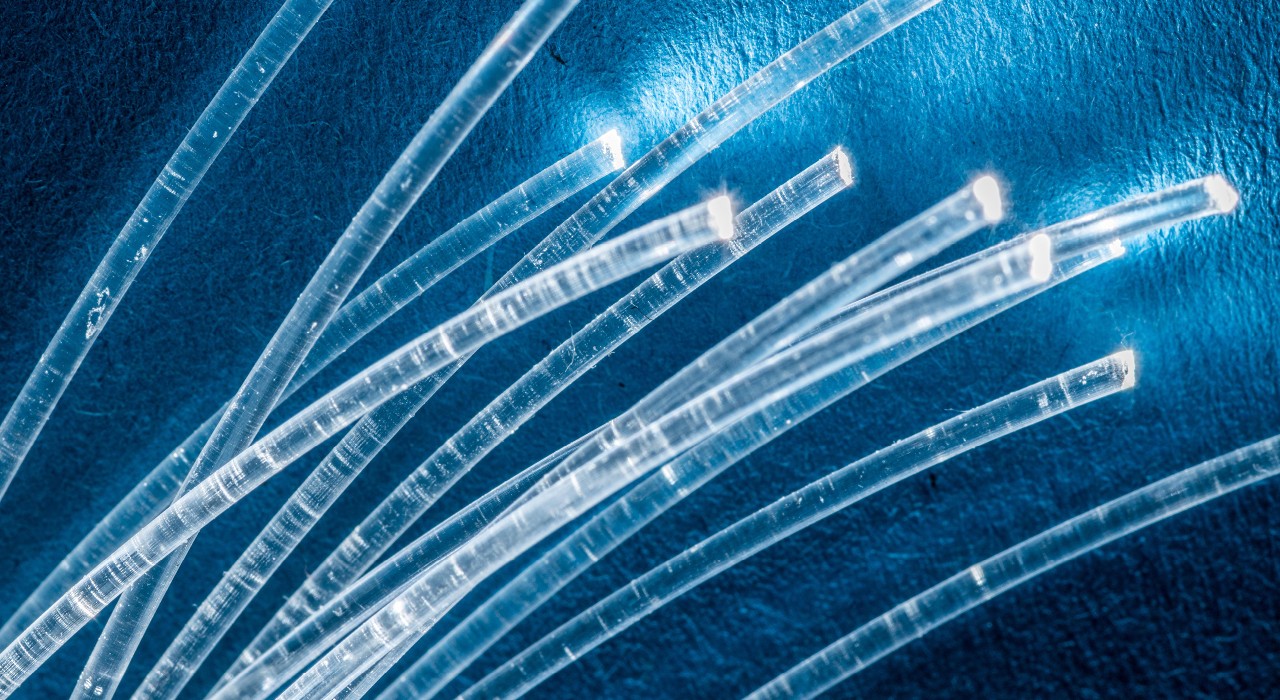