Advancing Brain Health Treatments: Making the Case for a Neuroscience Center of Excellence at FDA

Brain research is one of the most complex and challenging areas of scientific investigation, and the field of neuroscience drug development is crowded with failed clinical trials. In fact, treatments for central nervous system (CNS) disorders fail at higher rates than drugs in other areas and they take longer to win approval than non-CNS drugs, according to the Tufts Center for the Study of Drug Development.1

This so-called drug lag has serious implications for individuals and society: An estimated 100 million Americans live with brain disorders such as schizophrenia, and Huntington’s, Alzheimer’s and Parkinson’s diseases.2 This is only likely to increase with the aging of the nation’s population. Accelerating the CNS treatment pipeline is a critical need.

Legislation was recently introduced in Congress that supports establishing a Neuroscience Center of Excellence (NCOE) at the Food and Drug Administration (FDA). Advocates say an NCOE, an inter-center institute focused on developing processes and coordinating activities in CNS drug reviews and approvals, could accelerate development of new treatments in the neuroscience space. It could do this by strengthening coordination within FDA, and by improving engagement between FDA, stakeholders and scientists. The NCOE also could advance patient-centric progress by including programs to:

To explore the need for an NCOE and understand how it could improve the lives of people impacted by brain diseases, we sat down with Ian Kremer, executive director of Leaders Engaged on Alzheimer’s Disease (the LEAD Coalition), and Doug Williamson, MD, Lundbeck’s former deputy global chief medical officer and head of US R&D.  The LEAD Coalition and Lundbeck are members of the Neuroscience Working Table, a group comprised of patient and provider organizations, think tanks and innovators working together to achieve an NCOE at the FDA.

Q: Why is an NCOE needed?
Doug Williamson: The number of people impacted by CNS disorders is exponentially increasing as the population ages. But the rate of new CNS treatments to the market has been the same for decades. So, the situation is going to get rapidly worse, with unmet need accelerating rapidly, and the pace of innovation falling further and further behind.

Ian Kremer: I am focused on the Alzheimer’s and related dementias community, and there are about 50 million people worldwide living with dementia. If it takes, on average, almost two decades to develop and win approval of a new CNS treatment, then we’re talking about successive generations of 50 million people. We could end up with 150 million-plus people for whom innovation will come too late. That is fundamentally unacceptable scientifically, economically, ethically and morally. We can do better, we must do better, and an FDA NCOE is an important lever to do better.

Q: How might the NCOE structure improve upon the current CNS review and approval process?
IK: An NCOE would give FDA and the scientific community a more complete view of the person. In the real world, most people with a serious neurologic or psychiatric condition have two or more of these conditions either concurrently or episodically. For example, up to 40% of people with Alzheimer’s disease experience significant depression. Alzheimer’s therapeutics need to be developed and clinically utilized in ways that account for the likely presence of depression and the probability that those Alzheimer’s therapeutics will be used coincident to therapeutics for the co-occurring depression.

I am hopeful that an NCOE would develop and integrate throughout its work a more robust ability to understand the complex interplay of co-occurring conditions. This will inform and should transform how trials are designed and reviewed, and then how medical products are used in and beyond the clinical environment.

Innovation doesn’t just happen. You can create an environment that fosters innovation. We need standardized methodologies and ways of doing things that reflect the innovation taking place across the industry and academia.

Q: How might the NCOE facilitate innovation in CNS treatments?
DW: Innovation doesn’t just happen. You can create an environment that fosters innovation, which then makes it easier to spot and capture. To achieve that, we need standardized methodologies and standardized ways of doing things that reflect the innovation taking place across the industry and academia.

Take digital tools. We’re surrounded by advances in digital technology, and digital tools can measure symptoms to a degree we’ve never had before – whether it’s severity of a subjective symptom, like a headache, or an objective assessment of a physical depression symptom, like reduced physical activity that someone may not even recognize they are experiencing. These tools give us a really tantalizing opportunity to put some objectivity into outcomes measures that we’ve never had before; but it’s a lot of work to standardize and validate the measures. Having a forum for agreeing on and aligning on new kinds of validated measures and validated endpoints is one way we can harness the potential of these tools in clinical trial design and drug development.

IK: An NCOE could draw on a deeper and more diverse set of expertise across FDA to both accelerate and strengthen the quality of medical product reviews. By speeding reviews, an NCOE not only would bring safe and effective products to consumers more quickly, it also would expedite the process by which the field could learn from negative reviews and apply those lessons to future development programs or review applications. The more we learn about CNS disorders, the more we begin to appreciate their complexity. Just as scientists are learning to work across disciplines to tackle that complexity, FDA’s organizational infrastructure needs to be modernized and integrated to apply maximum expertise to trial designs and product reviews.

Q:  One suggested benefit of the NCOE is it would allow for more of the patient experience to be incorporated and inform FDA regulatory decisions. Can you discuss why is this so important in the neuroscience space, in particular?
DW: The FDA is tasked with evaluating benefits and risks. It has good structures and processes in place for characterizing risk, and it has good structures in place for reporting and collating adverse events. It’s on the benefits side that the patient voice is so important, and FDA is increasingly recognizing the value of the patient and care partner voice on the benefit side of the equation.

There is so much reliance on self-reporting in psychiatric and neurological disorders, and the people living with the disease may be better able to recognize symptoms or articulate the impact than current methods of assessment like rating scales. Creating formal processes to embed that voice throughout trial design, review and approval would ensure we keep patients’ needs at the forefront and we develop treatments that are most meaningful to those affected.

People do not live in silos, their serious health conditions do not exist in silos, medical products should not be developed in silos, and FDA’s review process must not function in silos.

Q: What is your hope for an NCOE? How might it help improve the quality of life for people impacted by brain diseases?
IK: People do not live in silos, their serious health conditions do not exist in silos, medical products should not be developed in silos, and FDA’s review process must not function in silos. If an NCOE is resourced, designed, implemented and led with fidelity to our collective vision of improving quality of life for people facing serious neurologic and psychiatric disorders and their families, there is opportunity to have a transformative impact on individuals, families and society.

DW: By incorporating the patient voice in the assessment of new treatments and creating a means of capturing and standardizing innovative approaches to developing them, we may be able to accelerate bringing novel and impactful treatments where they are so urgently needed. 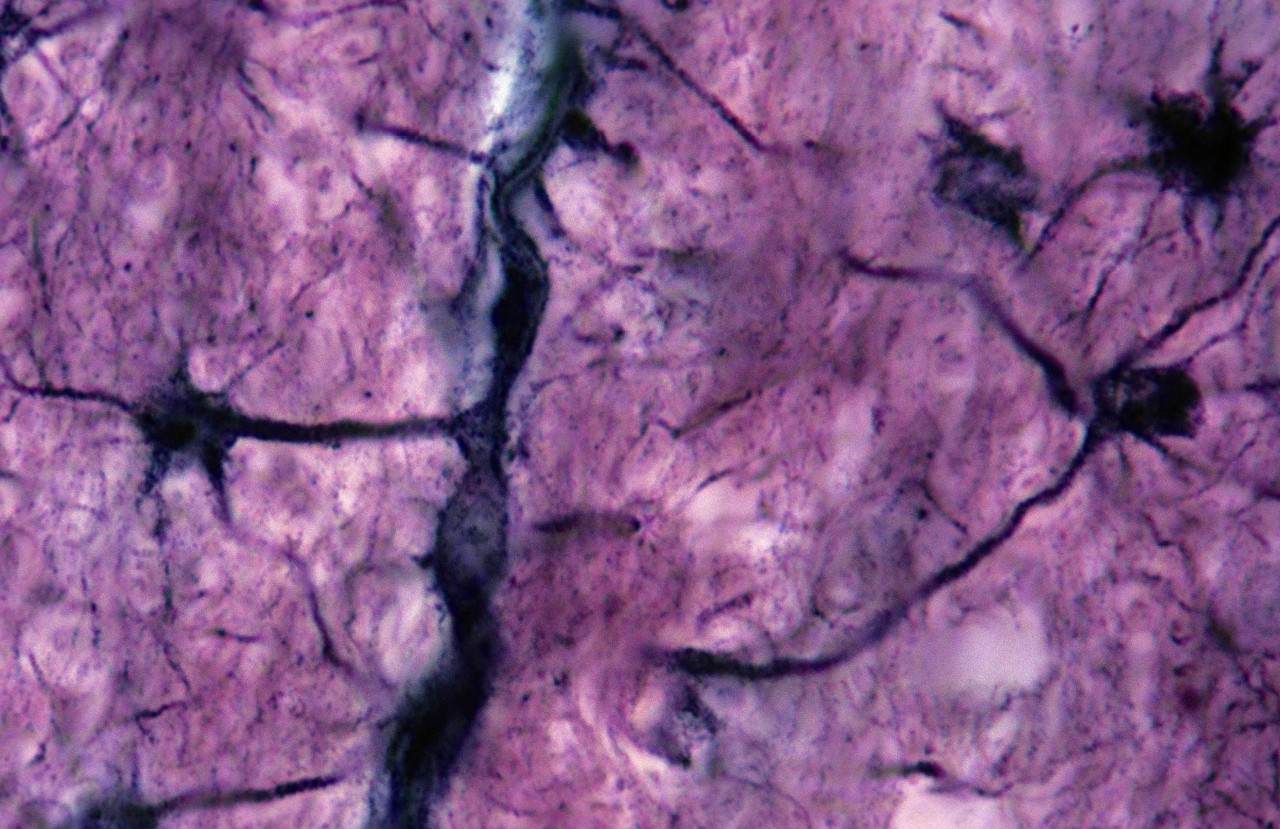 Science
Across the Great Divide: Getting Antibodies into the Brain
A new collaboration studies an essential delivery avenue for innovative brain disease therapies.
0 Science
Welcome to the New Era of Alzheimer’s Research: How People with Alzheimer’s and Care Partners are Shaping the Future of Drug Development
Learn how John and Leigh, who live with Alzheimer’s, are partnering with Lundbeck and AD PACE to inject patient needs, preferences into R&D.
0