Parkinson’s disease is the second most common neurodegenerative disorder, affecting more than 10 million people worldwide.1 Despite its wide prevalence, it is far from common, as every person’s experience with Parkinson’s is unique.

Last fall, before social distancing was in place, Johan joined patient advocate Benjamin Stecher, who was diagnosed with Parkinson’s at age 29, to discuss the challenges of living with the disorder and the various ways they each maintain hope for the future. For his part, Benjamin works to bridge the gap between Parkinson’s patient communities and industry, and he is committed to educating people about the urgent need for research and new treatments. “There are a lot of terrible moments with it, but it's almost not terrible enough in some sense,” he says. “Because it's slowly progressing, I feel that there isn't that sense of urgency to really go out and do something about it today.”

Johan, meanwhile, is proud of Lundbeck’s commitment to the Parkinson’s community and the company’s research into the disorder’s complex neuropathology. “The analogy with Parkinson’s disease, perceiving it as one disease, would be like saying that cancer is one disease,” he says.

Watch their conversation below. Science
Pushing the Boundaries of Science to Treat Parkinson’s Disease
An astronaut, a physician-scientist and a shared commitment to advance Parkinson’s disease therapies.
Read Story
0 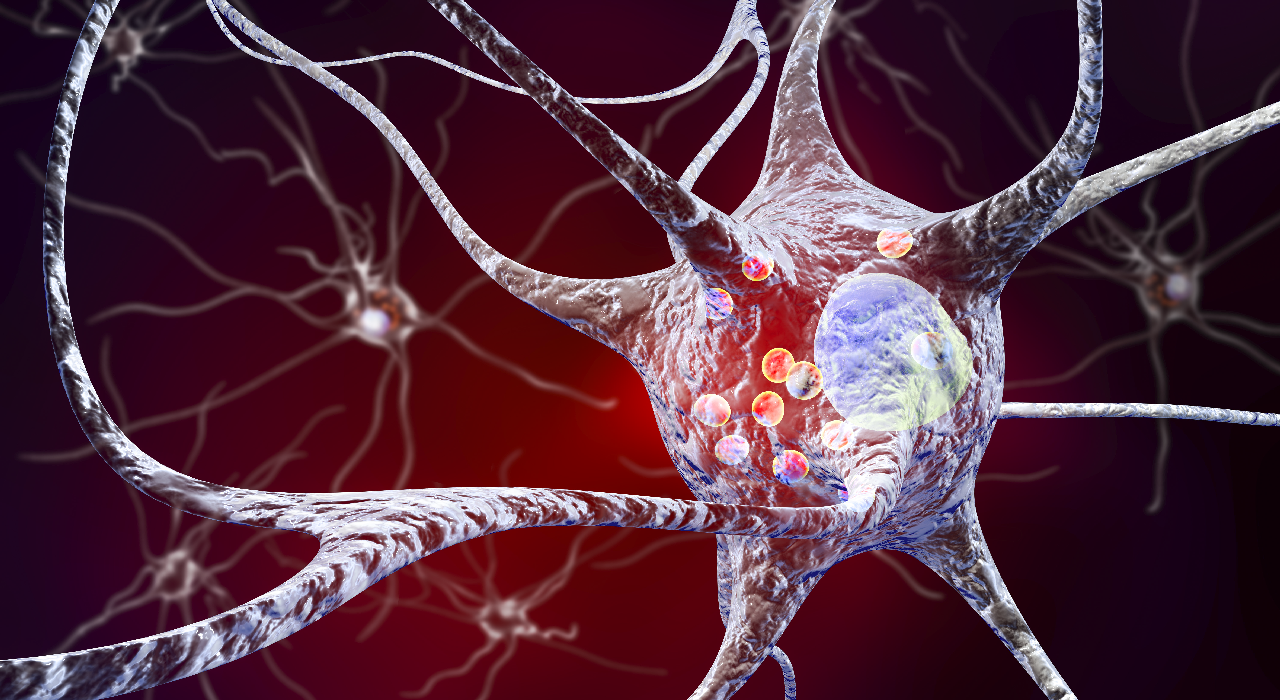